Just one more reason to move to the Treasure Valley.

Get your Treasure Valley relocation magazine!

Considered the high desert at 2700′ in elevation, Boise metro lends itself to four seasons in Idaho.

Summers are dry and especially delightful in the early evenings into the late mornings. Winters are moderately cold with little or occasional snow. Spring and fall are mild and the favorite times of year to explore much of Idaho, especially if mountain biking, camping, and fishing are at the top of your recreational interests.

Broken down, the four seasons in Idaho look like this:

Spring – typically from the end of February to mid-June, with an average high of 63° and low of 36°, spring gives way to warmer afternoons with cool early mornings and evenings.

Summer – a favorite season in Idaho, the sunny days of summer run from mid-June to mid-September. The average high is 85°, although it is not uncommon to see mid 90’s on occasion. Low’s are in the low 60’s making this the perfect season to be outside.

Fall – there is no denying the vibrant beauty of the Treasure Valley in fall from mid-September through mid-November. With average daytime highs in the mid 60’s, this is the time when mountain bikers, hikers, and the like are taking advantage of the cooler temperatures in the local foothills.

Winter – with an average high of 47° and average low of 27°, winters in Idaho area reasonably mild. It is common to see a few inches of snow in the valley during the winter. Bogus Basin ski resort is just a short 21 miles up the mountain, making winter a favorite time of year for ski and snowboard enthusiasts.

There is no better place to experience the four seasons in Idaho than in the Boise, Treasure Valley area.

What are you waiting for? Request your Relocation Magazine now! 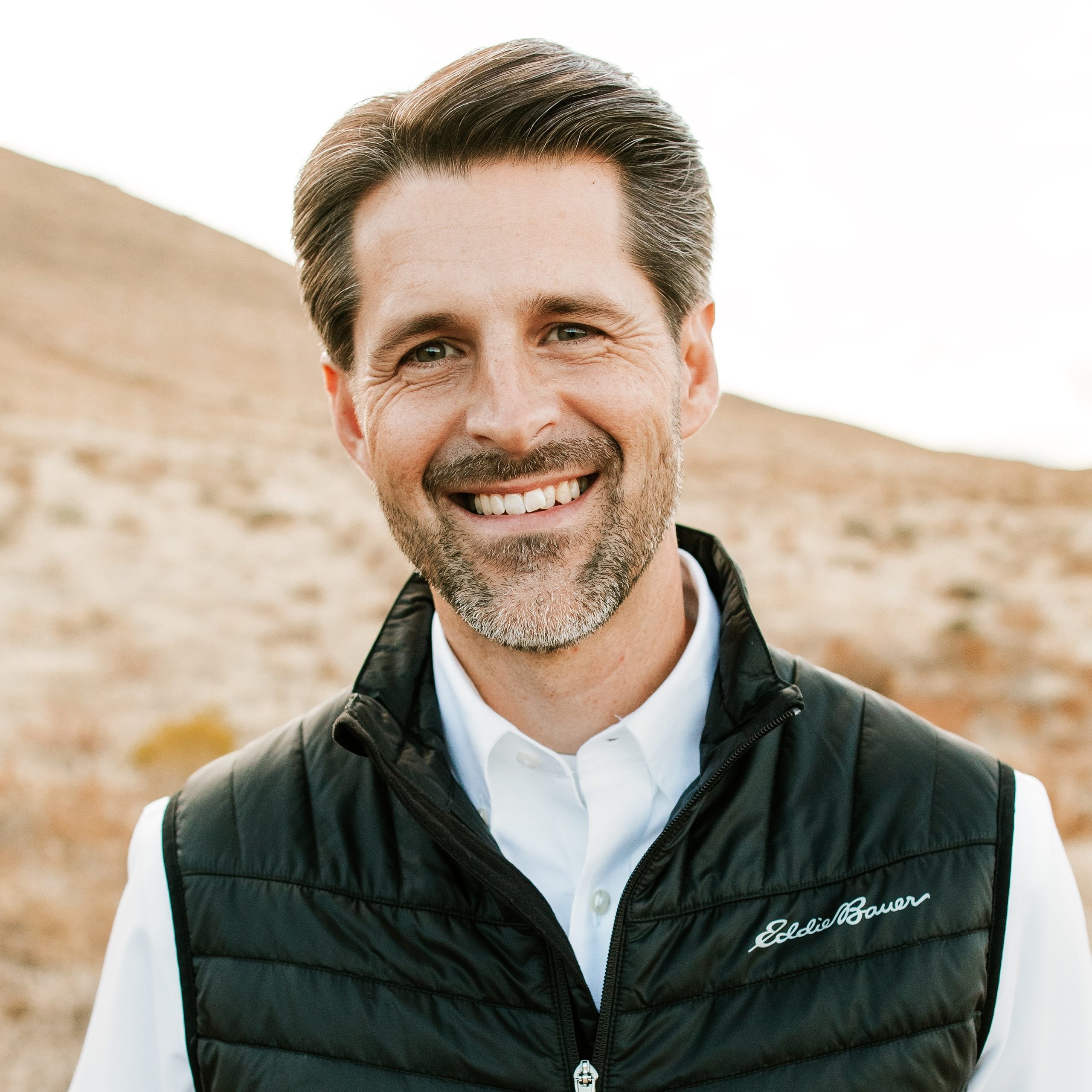 Get Your Relocation Magazine

Fishing in Idaho is so extraordinary you’ll have a lifetime of fishing tales to share with your out-of-state friends in no time at all. Fish filled rivers, creeks, ponds, lakes, and reservoirs are everywhere!

Idaho has the widest variety of big game hunting in the west and some of the world’s best elk hunting. The general season tag also called an over-the-counter tag, allows hunting for deer, elk, black bear, mountain lion, and wolf.